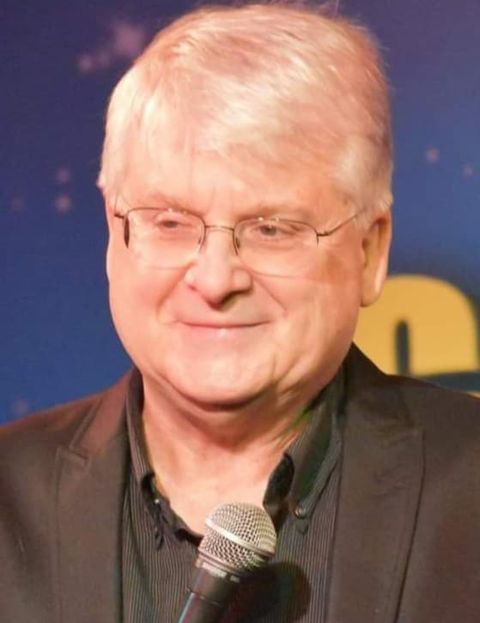 Peter Bales has appeared as a stand-up comedian at countless comedy clubs, corporate functions and colleges across the country and has appeared on a variety of television networks including FOX, A&E, Comedy Central, Lifetime, MTV, VH-1 and, most recently, “The New Rascals Comedy Hour” podcast for XM Satellite Radio.

Peter has also hosted his own radio programs on NYC’s WABC (770 AM) and WEVD (1050 AM). He has studied at Chicago’s famous “Second City” and in the eighties directed The Laughter Company, an improvisational comedy group that helped launch the careers of Rosie O’Donnell and Bob Nelson.

Dr. Bales (Ph.D. in history SUNY Stony Brook 1992) is a member of the faculty of the Queensborough Community College of the City University of New York, worked with as a writer/researcher for the History Channel and is currently teaching a stand-up comedy class (“Stand-Up University”) on Long Island. He recently published a book, How Come They Always Had Battles in National Parks?, a humorous yet entirely factual account of American History up through the Civil War.