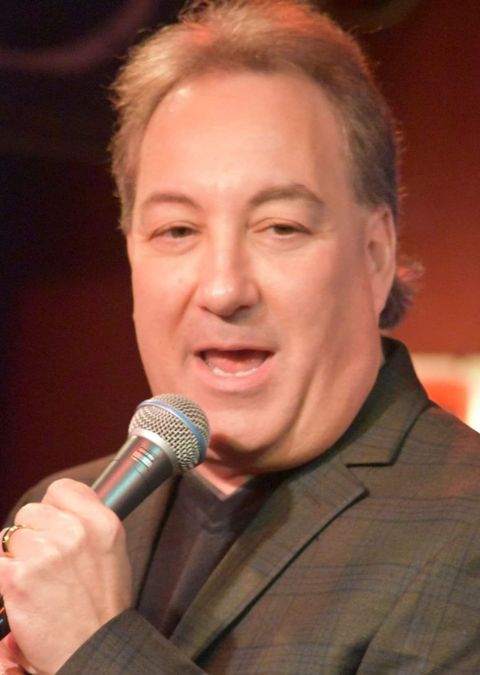 Rich Walker is a long time veteran of Quality Stand-Up Comedy and one of the most versatile performers we have today. Voted “1st Place WINNER” of the BEST OF L.I. 2011 & 2012 by the Long Island Press 2 Years in a Row !! Rich has been seen performing at some of the Country’s top comedy clubs, colleges, venues & benefit events. Rich has been delighted & honored to share the stage with some of show business’s biggest names such as Ray Romano, Kevin James, Dom Irrera and Johnny Maestro the Brooklyn Bridge.

Rich might be a familiar face, as he has written and starred in several television commercials. His TV appearances include Samantha’s Lil’ Bit of Heaven, News12, and CBS’s Live It Up. As well in print The New York Times has enlightened us with his story. He is also a proud co-founder and current professor of Stand-Up University, a school designed for the teaching of fine Stand-Up Comedy on Long Island.

A true blue modern day Entertainer! Rich makes fun of the everyday predicaments we all get ourselves into, from odd shopping situations to marriage & kids. In Rich Walker you’ll see a little Lou Costello with a twist of Buddy Hackett. He’s a throw-back to when showbiz performers were “fun loving” entertainers. Delighting audiences with great likability, he’s the perfect entertainer for all ages. 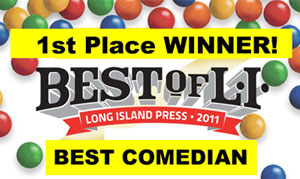